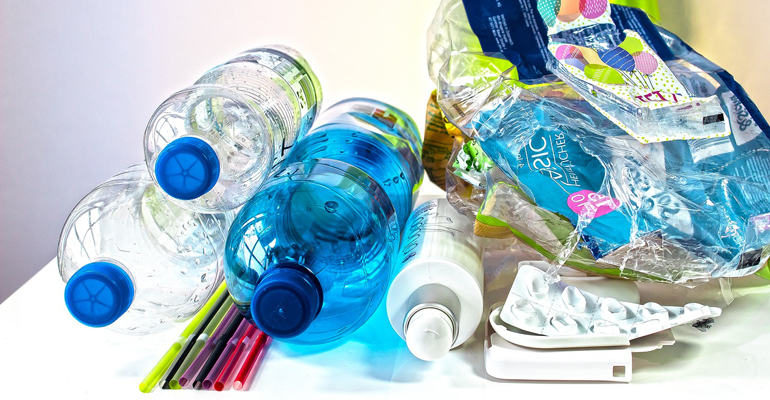 Successful industries need cheap electric energy. However, more than 50% of current costs result from grid fees only. Thus, if the current required is produced directly at the consumer, these specific costs for grid transmission can be saved. Nor do the high connection and provision costs accumulate.

The costs for the fuel required are decisive for the production of an industry’s own current. Using modern, fully automatic gas generators every industrial company would be able to generate its own current needed, but the high natural gas costs represent an obstacle to the realisation of such considerations.

However, if liquid conversion gas is used for current conversion in separate conversion generators, a considerably higher energy content and at the same time moderately priced turbine fuel as compared to natural gas is achieved.

In the current conversion process, 10% more current is always automatically produced than is needed at a certain time by means of a variable turbine set. Delay controllers on major consumers prevent too many consumers from being connected at the same time which leads to black-outs. The surplus current not consumed is transmitted to the public grid which, in any case, continues to be available to cover the basic supply for lighting and control.